In June's edition of Semiconductor Monthly our consultant in the spotlight, Julian Bahrami, discusses the ageing workforce of Digital Design Engineers and what's driving people out of California towards Texas. Lastly we look at the recent enquiries made by the UK Government into the UK's semiconductor industry - what does the future hold? 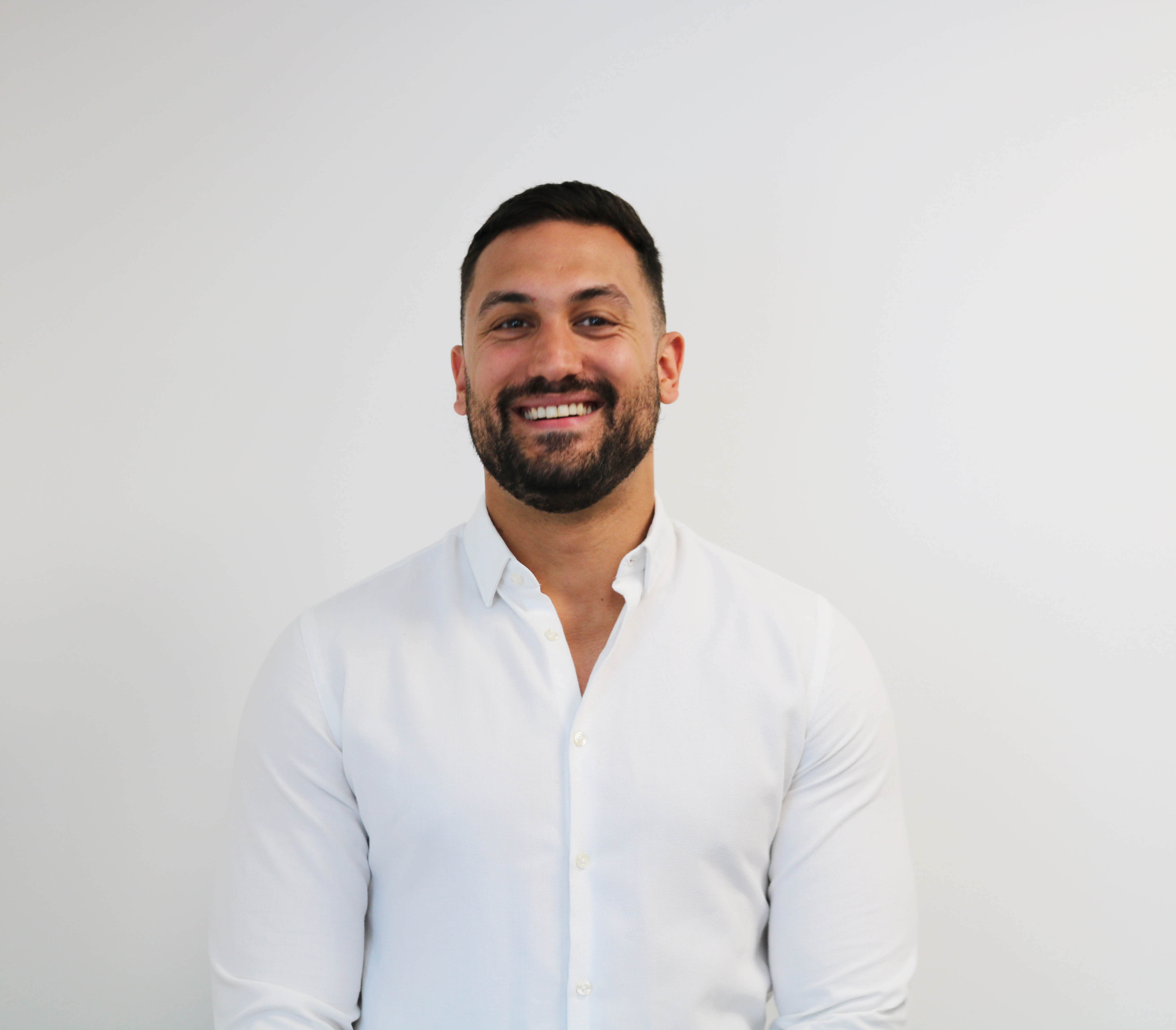 Julian has been with MRL for over a year now, but his recruitment career spans far further than that. With a degree in Engineering and almost 6 years of experience in Mechanical engineering roles, Julian has become a favourite amongst candidates and clients as his industry and technical knowledge is unmatched amongst recruiters. Julian specialises across the US, and this month he's looked at the ageing workforce in the Digital Design industry, and why so many people are moving to Texas.

Connect with Julian on LinkedIn: https://www.linkedin.com/in/julian-bahrami-2465a01b0/

From Analog to Digital to retirement; The ageing Digital Design workforce in the US

Anyone in recruitment knows that the current market is one that favours candidates. The great resignation and, for the semiconductor industry, the global shortage has led to clients making offers like we've never seen before. Whilst all of this sounds fantastic as a recruiter, there's an issue on the horizon that no one is talking about; the ageing workforce.

A report published by Zippia revealed that, out of over 12,000 digital design engineers surveyed in the US, the average age is 45 years old. In fact, over 62% of the current Digital, ASIC, Physical and Verification workforce are over the age of 40. Considering that roughly 90% of these professionals are male, and the average retirement age for males in the US is 65, over 60% of the current workforce will be retiring in a little over 25 years.

The gap this will leave will be monumental if the US government and private corporations don't start to heavily incentivise undergrads taking hardware based roles. For the past 20 years, software based subjects have reigned supreme as the private and public sector championed these subjects. 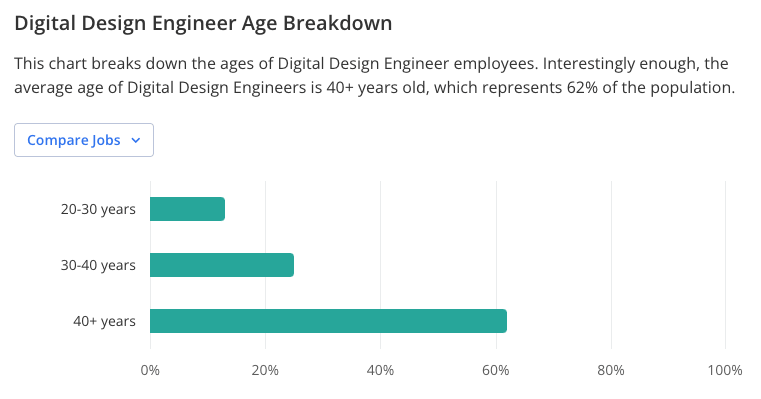 According to Study International, international students in the US studying STEM subjects has increased by 39 to 49% between 2019 and 2021. Whilst it's difficult to tell how many of these students stay in the US to pursue a career after graduating, the uptick we're seeing in enrolment, especially for software based roles, is positive, but is it enough?

The total number of Digital, Verification, ASIC, Physical and Analog engineers in the USA is roughly 45,000 according to Zippia. That means that the industry could face loosing almost 27,000 skilled workers to retirement in the next 25 years. Considering almost 70% of the current workforce have at least a Bachelors degree, people born today won't hit junior level roles in these fields until 2045; about the time that the majority of these 27,000 workers have retired.

It is worth stating the obvious and admitting that this won't happen all at once, rather at a steady pace over a number of years. The real threat this ageing workforce poses is that entry level employees might not have the time to gain the experience required to step into the senior roles as and when they become available. There also has to be a steady uptick in entry rates across universities to ensure that the candidate pool grows in line with the industries expansion rates.

The US chips act and private sector investment may provide the uptick that the Digital Design industry requires in order to close the coming skills gap. Whilst the government invests in the private sector, incentivising expansion, companies such as Intel have promised millions to help schools get kids into STEM subjects. Whilst this is a good start, the ageing workforce is certainly an issue worth keeping an eye on.

Say goodbye to the California kids, we're heading to Texas! 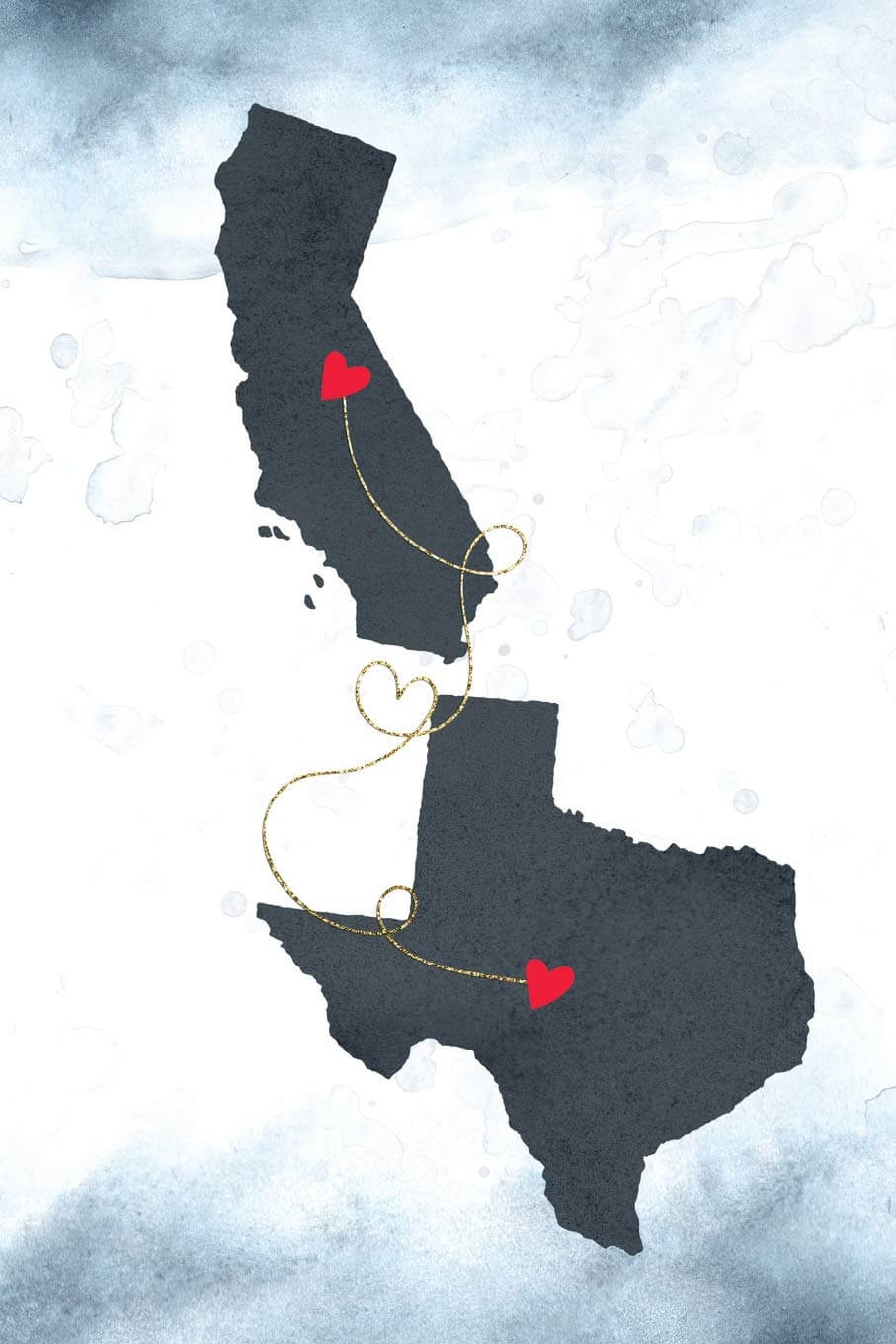 I'd like to caveat this with the fact that the main tech hubs in California are still robust, there's no doubt about it. Silicon Valley set a precedent for the world for how powerful a community can be, and many other countries have since followed suit. Whilst Silicon Valley remains to be the biggest melting pot in the world for pioneering tech companies, change is on the horizon.

California and Texas are are two of the largest and wealthiest states in the USA. In fact, both of their economies rank in the top 10 of all economies in the world, with California boasting twice the GDP than the entirety of Russia (take that, Putin). Over 180 billionaires call California home and 53 Fortune 500 companies are headquartered across the state; so why are people leaving in record numbers?

According to the U.S. Census Bureau, an estimated 82,235 Californias left the state to set up a new life in Texas in 2019 alone; and there's good reasons for it. Eating out, buying groceries and child care is 1.5 x more expensive In California than it is in Texas, and the average price of property in California is over DOUBLE than the equivalent property in Texas. Now that last point is really important, because it's one of the biggest catalysts driving people out of California for multiple reasons.

Not only is it astronomically expensive to buy or rent a home in California, but businesses incur the same level of costs when renting or buying property in California's tech hubs. As a result, there are a huge amount of closed businesses around the best places to work.

The astronomical cost of renting or buying a property in any central city in California also means that people flee to the outskirts, only to sit bumper to boot on the highways for hours on end to get into work. The cost of living is so high in fact, that if you earn less than $75,000 in either LA, San Francisco or the Bay area, you'll struggle to make ends meet. The imbalance between median income and cost of living has seen homelessness skyrocket across California, accounting for 28% of the United States entire homeless population.

So, if not California, then why Texas? Well for starters there's no state income tax in Texas at all, and corporate tax is extremely low. Whilst we have found that the average salary for a Digital Design Engineer in Texas is about $7000 less per year than in California, this salary will go way further in the lone-star state. This is mainly due to the lower cost of living that Texans benefit from, especially when it comes to property prices.

It isn't just people that have moved from California to Texas either; Tesla announced the move of their headquarters to Texas back in 2021, and semiconductor manufacturers from ON Semi to Qorvo to Infineon call Texas home. Whilst this all sounds fantastic, the obvious consequence of Texas' increased popularity is a slow increase in property prices, but whether or not it will reach the hight's of California's is still yet to be seen.

It's hard to tell how much longer this will go on for, but one thing is for sure; Texas is becoming one of the most desirable places for employees and employers to set up shop.

The UK Government begin to enquire about the semiconductor industry 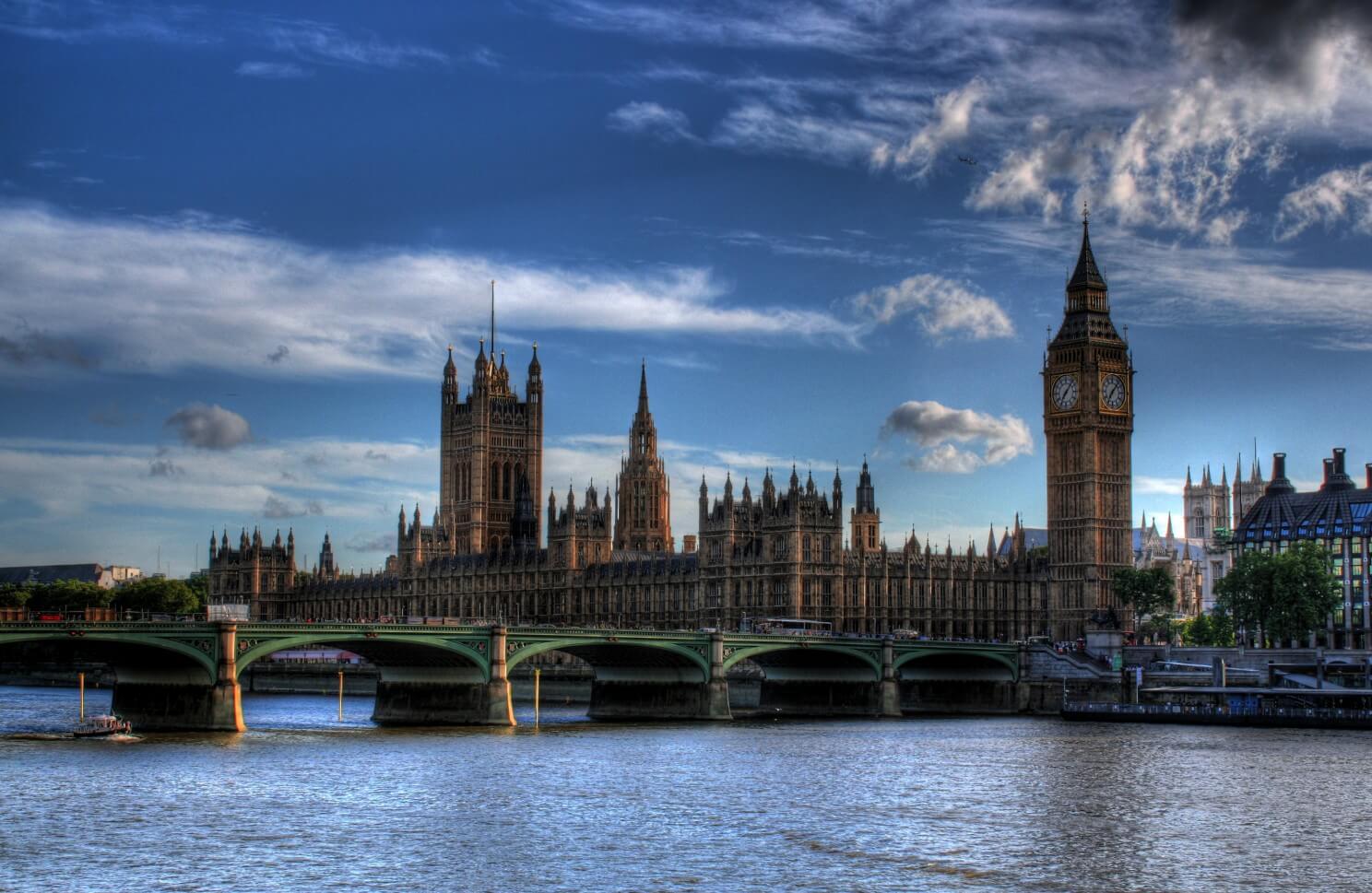 The past two years have highlighted how important yet vulnerable the semiconductor industry is. Whilst many governments across the world have began to react to the semiconductor shortage through various CHIPS Acts, the UK government have only just began their enquiries.

The public inquiries released were focused on the strength of the UK's semiconductor industry, exploring topics around the future anticipated demand for end-user products, the opportunities and threats of our supply chain and how secure it currently is, as well as the UK's capacity to build out more of the supply chain on national soil.

It's no secret that our manufacturing presence is minuscule compared to the likes of America, China and Taiwan; an issue that is likely to be compounded by the recent acquisition of the Newport Wafer Fab by Nexperia, and one that was touched upon heavily in the UK's inquiries. Whilst the UK's universities produce the STEM graduates who maintain our global position in research and design, our competitive edge ends there.

Although many governments have promised billions to support their national semiconductor industry, the looming global recession that is likely to coincide with a drop in the demand for consumer electronics could muddy the effects of public sector investment for the industry. This, alongside the average lead time of building and staffing a fab means that simply throwing money at this issue won't do anything for at least the next two years, so is it the right thing for the UK to do?

Considering the average cost of a fab is around $15 - $20 billion, it would cost billions upon billions of pounds and require hundreds of thousands of skilled workers for the UK to begin competing with the leading exporters of semiconductors. If we're truly heading towards a recession, then public spending on this scale isn't appropriate at the moment.

Solidifying the UK's semiconductor supply chain has to start somewhere, if trade deals can be made between the UK and the EU or America, introducing a CHIPS act of our own would simply be a duplication of effort and cost.

What the UK really needs is to solidify trade deals to prop up the parts of the supply chain we struggle with on a national scale. Looking towards the future when our economy is more stable, there are opportunities to incentivise the private sector to build fabs in the UK. This would encourage our own graduates to remain in the country to pursue a career in the semiconductor industry, and incentivise talent from other countries to come to England in search of skilled work.

How do you think the UK government should plan for the future?